Always Protect Your Code Signing Keys, and Other Lessons from the Asus Hack 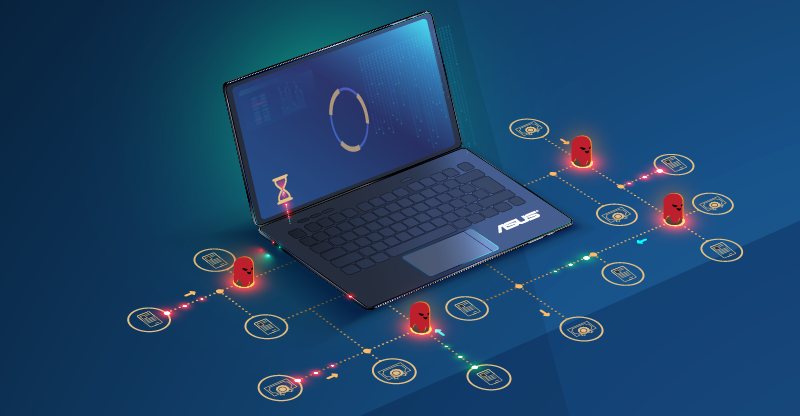 It was revealed two weeks ago that hackers had broken into computer giant ASUS’ servers and compromised their code signing keys.  According to Kaspersky Labs, ASUS’ software update system was hacked and used to distribute malware to about 1 million Windows computers. The malware was disguised as a “critical” software update, distributed from ASUS’ servers, and signed using a real ASUS certificate that made it appear to be valid. 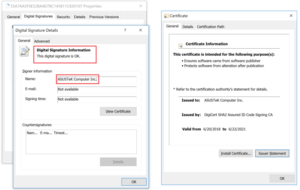 The attackers were able to push the malicious file to customer machines through a tool called setup.exe, which was purported to be an update to the update tool itself. It was actually a three-year-old ASUS update file from 2015 that the attackers injected with malicious code before signing it with a legitimate ASUS certificate. The use of an old binary with a current certificate suggests the attackers had access to the server where ASUS signs its files but not the actual build server where it compiles new ones. Because the attackers used the same ASUS binary each time, it suggests they didn’t have access to the whole ASUS infrastructure, just part of the signing infrastructure. During this time legitimate ASUS software updates still got pushed to customers, but these legitimate updates were signed with a different certificate that used enhanced validation protection making the malware more difficult to spoof.

The attack took place sometime between June and November 2018 but was not discovered until January 2019. How did it stay undetected for so long? As explained by Kaspersky Labs who exposed the attack:

“The reason that it stayed undetected for so long is partly due to the fact that the trojanized updaters were signed with legitimate certificates (eg: “ASUSTeK Computer Inc.”). The malicious updaters were hosted on the official liveupdate01s.asus[.]com and liveupdate01.asus[.]com ASUS update servers.”

Software supply-chain attacks are particularly sinister, because once hackers establish the ability to create platform updates that appear to be legitimate, they can capitalize on the product’s distribution base, such as ASUS Live Update tool, to spread their malware to hundreds of thousands of customers. And while it’s not clear what the attackers were after, the attackers surgically targeted specific ASUS customers—

And while we don’t know all the details pertaining to the ASUS attack, and what measures they could have taken to prevent this incident, here are some of Unbound’s recommendations to avoid code signing compromise:

Learn more about how Unbound can help protect your code signing infrastructure.

For more info on the ASUS supply chain attack, and why it is actually a big deal, check out Kaspersky Labs, the company that exposed the attack and Motherboard, who’s Kim Zetter first published the story. 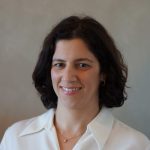 Michal Brenner
Michal Brenner is Director of Product Marketing at Unbound. She brings over 15 years of experience in product marketing for hi-tech companies in various domains, from cybersecurity to TV services to flexible digital displays. Michal loves cultivating the connection between technology innovation and market value.