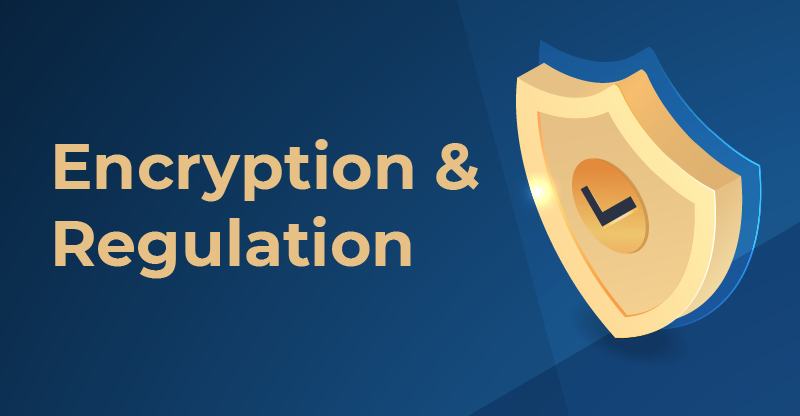 How Do I Encrypt Thee? Let Me Count the Ways

In our recent blog post on NY-DFS compliance requirements, we discussed the significant role of encryption as a means for financial institutions to implement security controls over non-public data in their possession.

Encryption is an intricate topic, as there are multiple ways to analyze various encryption methods and their applicability to different use cases within financial institutions. In this blog post, we’ll analyze contrasting encryption types and approaches, coupled with considerations for key management and regulatory compliance.

First, let’s have a look at the different states of digital data, and respective encryption methods:

Beyond differences associated with the varied data states, today a range of encryption approaches are available, offering varied levels of functionality and granularity.

The following figure depicts the different encryption schemes compared complexity and granularity wise. The higher up the stack that encryption is executed, the greater the overall protection (since it stays encrypted through the rest of the encryption layers, i.e. app-level encryption keeps certain data fields unencrypted, and thus more comprehensive protection would require file-system encryption), but this comes with the cost of increased complexity. It’s far easier to encrypt an entire hard drive than a single field in an application, at least in real world implementations: By giving up granularity, you gain simplicity. One must also pay close attention to the underlying infrastructure that is been used, as in ephemeral containers there is no possibility to encrypt the disk, and there is a need to go up the stack to keep the data protected.

In addition, there is a need to select the right encryption algorithm suitable for the use case, such as encryption, signing and validation, utilizing the appropriate encryption scheme.

Further, one must consider the relevant key size according to the exact threat model.

The discussion of the various pros and cons of each of the above methodologies wouldn’t be complete without analyzing where the keys are located and how they are protected and managed. Below we describe the typical encryption key management methods in use today.

Compliance with privacy and security regulations is an essential part of an organization’s operational process. In the financial industry, the decision to use encryption is often mandated by one or more of the regulations that the organization is subject to. Below, we review a number of relevant regulations and how they relate to encryption.

In this blog we have reviewed different data states, encryption approaches, schemes and algorithms, discussed key management and various regulations.

The financial industry today faces the double challenge of securing larger and larger volumes of sensitive information, and addressing a growing range of security and privacy regulations. With an obvious need to adhere to these regulations, in order to protect from data breaches and preserve a reputation for trustworthiness, comes a large dose of complexity when it comes to implementing encryption. An expert view is required for institutions to implement the optimal encryption schemes that address their particular environment and operations.